Jury awards over $1 million to Landowner in Condemnation case 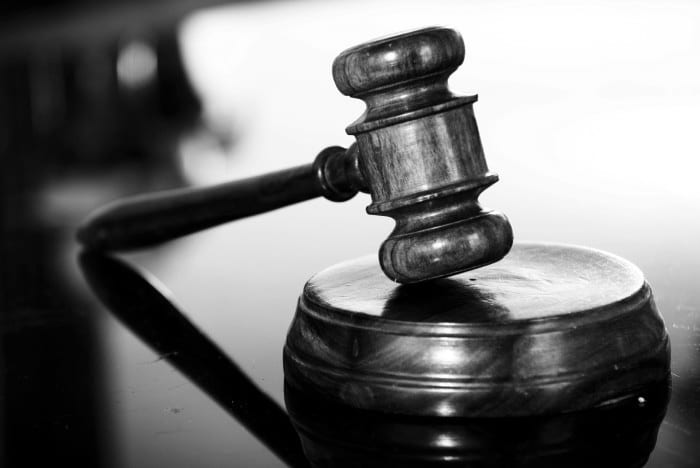 OKLAHOMA CITY – October 25, 2017, an Oklahoma County jury awarded over $1 million to the owners and mortgagee of a condemned strip club property in Del City. The property, nearly an acre in land size, had a desirable location along Interstate 40. But Del City claimed the property was only worth $450,000, even though the property had been sold for $729,500 just a year prior to the condemnation.

Del City was represented by, Joe Bocock, an experienced condemnation lawyer and partner at McAfee & Taft, the largest law firm in the State of Oklahoma.

Mr. Shadid agreed to finance the sale and retained a mortgage on the property for the balance of the note. However, Del City refused to acknowledge the Shadid sale as a legitimate sale for purposes of “comparable sales” in its appraisals, even though the Shadid mortgage was on record with the county clerk.

Del City tried to justify its subsequent lower valuation by claiming that on the date of condemnation, the building was in such disrepair that it should only have to pay for the price of the land, not the building or any improvements, such as a billboard that brought annual income to the property. Shadid’s attorney, Travis Chares Smith, argued that was pure “trickery” and “such a technicality.”

The Landowners’ Attorneys argued at trial that these business owners lost everything, including their land, their business, and their livelihood. Worse yet, the Landowners still had a mortgage on the property and Del City was refusing to pay even enough to payoff the mortgage. They argued that the City should have to pay $1.3 million for the taking.

The mortgagee’s trial lawyer, Travis Charles Smith, argued that the City’s appraisals were contradictory and used selective “comps” to arrive at such a low valuation.

Mr. Smith argued that using comparable sales of other vintage buildings, the price would be at least $730,000. But if City only wanted the land, they should have to pay the going rate for highway frontage property, and at $28/foot for the 41,000+ square feet, that would be nearly $1.2 million.

The City’s expert refused to acknowledge the $28/foot as a reasonable value even though his own report contained comparable sale with the same rate.  Instead, the City argued the rate should be $11/foot for land that sat directly on the most traveled highway in the State.

After three days of trial, the jury deliberated for less than an hour and returned a verdict of $1,008,383.00 for the landowners and mortgagee.