Lawsuits over Police Misconduct in Oklahoma 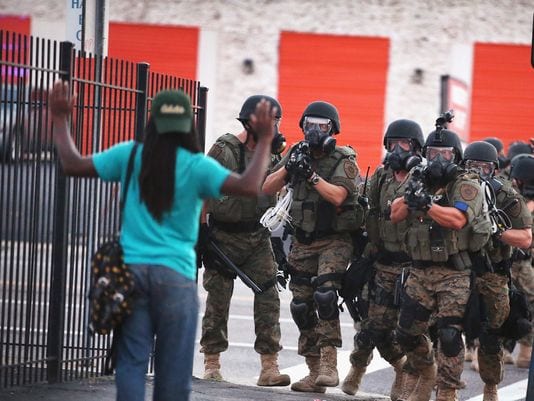 As we’ve previously discussed, the media coverage of several high profile police shootings over the last two years has resulted in national public attention at the issue of police brutality and police reform. And it’s about time!

What gave way to this national media coverage of this very old problem? Answer: the consumer and citizen DIY use of the internet (the world’s current engine of freedom), and self-recorded videos, often on cell phones.

While this has been an issue since at least the 1960s (and probably before that), it seems there is now the momentum necessary to accomplish actual reform in police departments across the country, including those in Oklahoma. Which is good for the public at large.

But what about the individual person? What if you are an actual victim of police misconduct in Oklahoma City, or elsewhere in the state of Oklahoma?

If you have been harmed during interaction with the police, you may have a legal remedy. Continue reading for an overview of your rights and standing to sue the government.

What are your civil rights in Oklahoma?

You have the right to be free from harm from the government and any of its agents. This includes state and federal agents, local police forces, state investigators, and state highway patrolmen.

The police may arrest a person if they have probable cause to believe a crime has been committed or is underway. However, in administering that arrest, the police can only use force that is reasonably necessary to effectuate the arrest. The police may not use excessive force.

If you have been hurt or injured by a government agent, you may have a case against the government for wrongful injury (tort) and/or for a civil rights violation. In either of those actions, the remedy to which you are entitled is monetary compensation, or money damages.

What types of Police Misconduct are necessary to bring a Lawsuit in Oklahoma?

We represent aggrieved citizens and members of the public in the cases against State and local authorities. You may have a claim for compensation if you have suffered any of the following types of police misconduct:

If you have been harmed by the abuse, misconduct, or excessive force of a government agent, call or send us an email to discuss your case. We will schedule a consultation with you, free of charge, to hear your story. We will then analyze your case and let you know whether we believe you have a claim against the government.