More People than you realize Need an Expungement 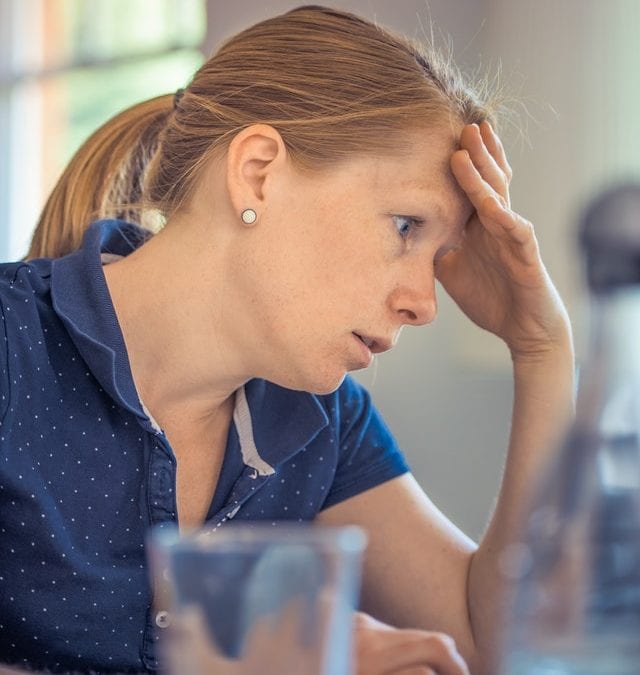 Who needs an expungement? More people than you realize, as we will explain in this blog post.

When is the right time to get an expungement of your Oklahoma criminal record? The answer is “as soon as possible!”

As we blogged about many times before, background checks and searches of court records is becoming more and more common in the marketplace, both in Oklahoma and around the nation.

Employers almost universally do background checks before hiring. As we have explained before, even petty misdemeanor crimes can prevent a hardworking person from getting the right job. Same goes for nice apartment complexes. Try finding a nice place to live if you have a RAP sheet (record of arrest/prosecution). Even Colleges do background checks on students.

What I will write about in this blog post will be some stories of average Joes and Janes who received felony charges over seemingly non-criminal and common occurrences in the marketplace.

Felony Charges are more common amongst non-criminals than ever before in Oklahoma.

I had one guy call me from Dallas, Texas, and tell me he was unable to rent a nice apartment, because he had a misdemeanor marijuana case from Oklahoma. Never mind that use of that agricultural commodity is increasingly becoming legal around the country. If it’s on your RAP sheet, you look like a druggie. And in our increasingly competitive economy, you need as clean a record as possible.

I had another lady who also moved to Dallas, Texas and had a heck of a time finding employment because she had a case that was dismissed! It was over a furniture payment plan, she missed a payment, and the furniture company pressed charges as if she stole the furniture! The case was of course dismissed after she made the payment, but her record makes her look like she was involved in some complex white collar fraud! What’s interesting, is that I have actually had several others with the exact same story.

I have encountered several individuals charged with felony white collar crimes over dealings with furniture rental companies and other rent to own arrangements. So we now live in a time when you will be charged with a felony if you miss a payment to one of those big shot furniture and mattress companies that you see advertising everyday on TV.

Once upon a time, felony charges were reserved for hardened criminals. Today, the girl next door could be a convicted felon, for a set of circumstances that almost anyone could relate to.

These stories could almost be comical if they didn’t have such a bad impact on these peoples financial  circumstances. But then there are the allegations that are no laughing matter, such as sex crime allegations.

I’ve encountered men arrested for rape, only to never be charged because the crime never happened and the allegations were false. However, there arrest record does not explain these details. It simply says “ARRESTED, CHARGE: RAPE.”

The arrest record will not explain that the charges were false. Or that the District Attorney investigated it and concluded the case had no merit. It will just say ARRESTED, CHARGE: RAPE.

How about the names that our legislators give to crimes, such as RAPE BY INSTRUMENTATION, which brings the worst images to the imagination, when really, that most typically means the person was accused of using a finger. I’ve represented men with this allegation on their arrest record, and it was of course false, they were never charged, never put in any trouble, because they did nothing wrong. Yet they had to explain this story every time their arrest record was pulled.

I don’t need to write a critique of the balance of duties placed on law enforcement officers who pursue sex crime allegations. Many commentators have already done that. What I want to do is educate you on the fact that we can wipe these charges off your record. The police may have been wrong or made a mistake or had bad information. That doesn’t matter any more. It is in the past. What we can do is erase, and you can legally deny it ever happened.

You do not need these scarlet letters affecting your life, your income, your opportunities. Let’s take control of your reputation, and erase these charges.