Obtaining ownership to land because you are a good steward 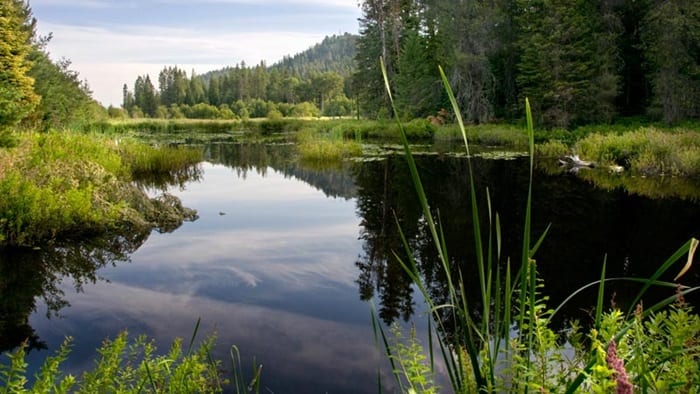 One area of my practice that I very much enjoy is protecting my clients’ land and natural resources. Today, I am going to discuss how two unique rules of law affect your ownership of certain parts of your land in Oklahoma. If you have acted as a good steward to your land and the surrounding areas, you may have rights over certain trees or other natural resources on your land that you didn’t originally own.

If you are interested in learning what rights you have to areas surrounding your land, then continue reading below.

Sometimes people become the legal owners of land that wasn’t originally included in the deed to their property. In Oklahoma, there are two primary legal doctrines that grant title to land in a person who is not the owner of record as listed in the county property records. Both of those doctrines are explained below.

When a landowner asserts ownership over an area of land, and he actually possesses and uses the land in an open and notorious manner, for all the public to see, he will eventually acquire legal title to that land unless someone comes forward to contest his ownership before the 15 year statute of limitations runs.

Obtaining title to land under the doctrine of Boundary by Acquiescence

A second legal doctrine in Oklahoma also will grant title to an area of land in one who did not originally own it if the area is along a boundary and all parties surrounding the boundary concede to it as the property line. Thus is the law of Boundary by Acquiescence. For example, if parties to adjacent land have a fence or other boundary marker separating their parcels of land, and they both acquiesce to that fence or boundary line for 15 years, they are thereafter prevented from later contesting that fence as the true boundary, even if it is not actually along the true, legal line as established in the parties’ legal descriptions recorded in the land records.

How do these laws affect my rights as a landowner in Oklahoma?

Sometimes, individuals are not even aware that the land they possess is legally titled in another’s name. This can happen when a landowner possesses many acres, and some of the acreage actually belongs to a neighboring landowner. However, if the landowner is the one who is taking care of the acreage, openly for the public to see, as if it were his own, then the law grants that landowner title to the acreage unless the neighbor takes actual possession or files suit within a 15 year time period. 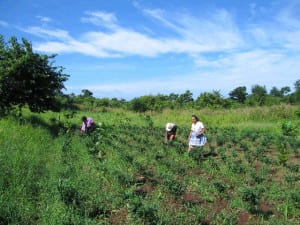 One reason the law grants title by prescription (that is, prescribed activity as opposed to written, recorded documents), is because it encourages active use of the land. The law wants to discourage those who go decades without actively using their land and failing to assert their ownership to those neighboring landowners. The goal is to prevent confusion. And when a neighbor mows an area of grass as if it is his own, perhaps evening believing it is his own, for several decades, and the true owner never contests this active possession and use, confusion arises as to who is the true owner. The law rewards the person who actively uses the land in a productive manner and holds himself out to the public as the owner and occupier. Of course, it takes many, many years for title to pass under these laws. In Oklahoma, the time limit is fifteen years.

If you have an area of land that you claim is yours, and it is being polluted or damaged, you may be entitled to compensation for the damaged area of land if you meet the criteria described above. If you do meet the above criteria, then you may seek a court order officially granting you legal ownership of the land, which you’ve taken care of for over 15 years. Once you have that court order, you, as the legal owner, may take legal action to protect your land and trees, grasses, ponds, and streams from pollution, damage, or destruction caused by others. For more information, contact us for a free consultation on your property rights.